This customer’s vehicle was towed into our workshop after she found that there is oil mixing with the coolant in the coolant bottle.

The oil cooler is an essential engine component designed to keep modern cars, trucks, and SUVs running smoothly on the roads they travel daily.

The purpose of the engine oil cooler is to allow the engine’s cooling system to remove excess heat from the oil. These types of coolers are usually of the water-to-oil type of heat exchanger. In most vehicles on the road, engine oil is fed to the oil coolers from an adapter that is located between the engine block and the engine oil filter. The oil then flows through the tubes of the cooler while the engine coolant flows around the tubes. The heat from the oil is transferred through the walls of the tubes to the surrounding coolant similar in many ways to the operation of an indoor air conditioning for residential homes. The heat absorbed by the engine’s cooling system is then transferred to the air as it passes through the vehicle’s radiator, which is located in front of the engine behind the grille of the vehicle.

There are a few signs which can show that the oil cooler is faulty and needs replacement. 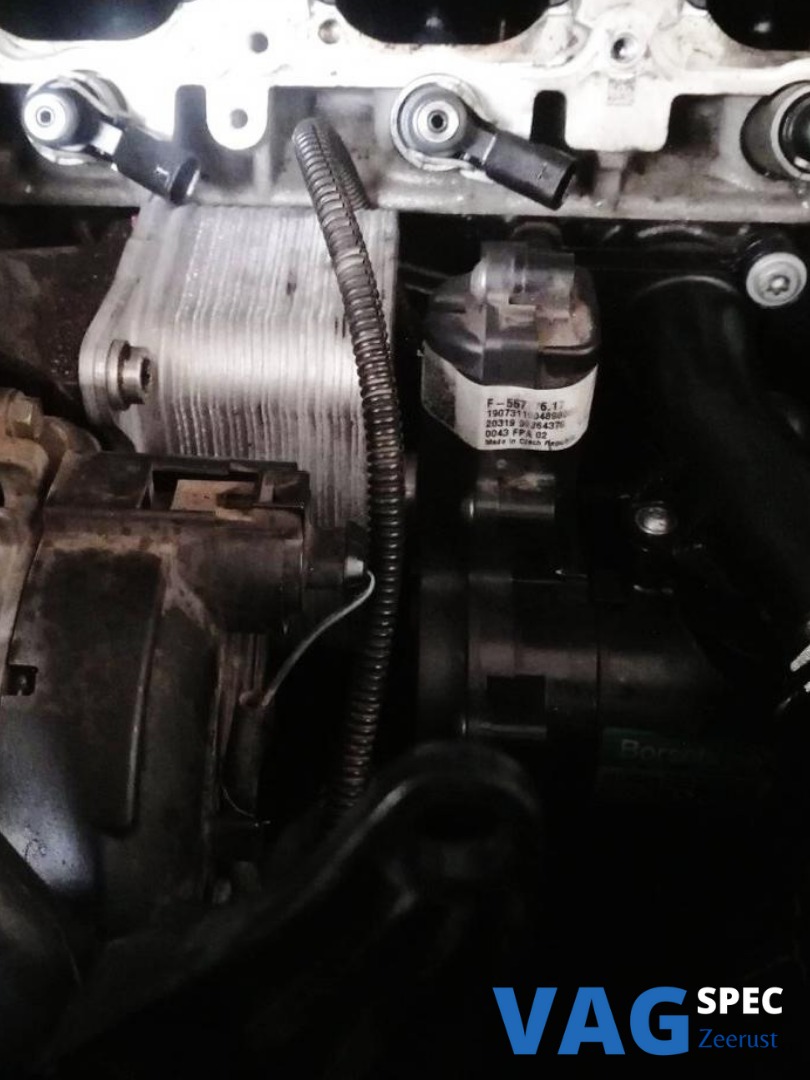 2. Oil in the cooling system 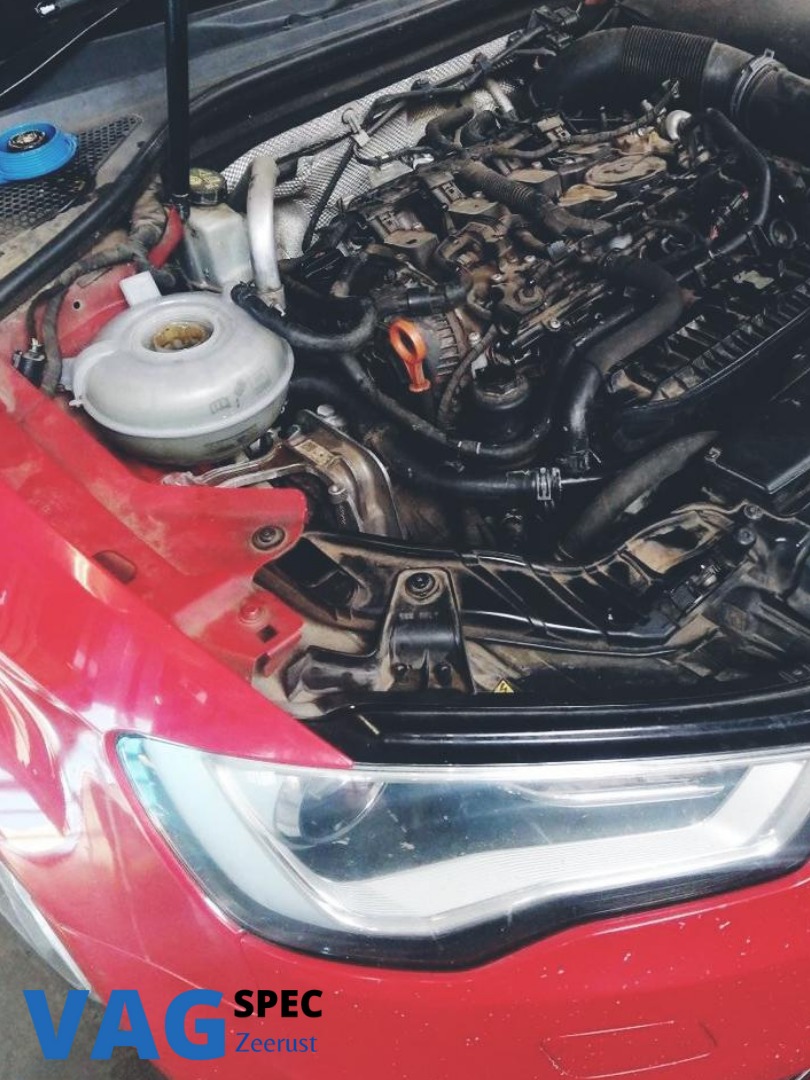 Like this customer experienced, if the oil cooler adapter fails internally, you may notice engine oil in your cooling system. This happens because when the engine is running, oil pressure is greater than cooling system pressure. Oil is forced into the cooling system. This will eventually cause a lack of lubrication and can severely damage your engine. 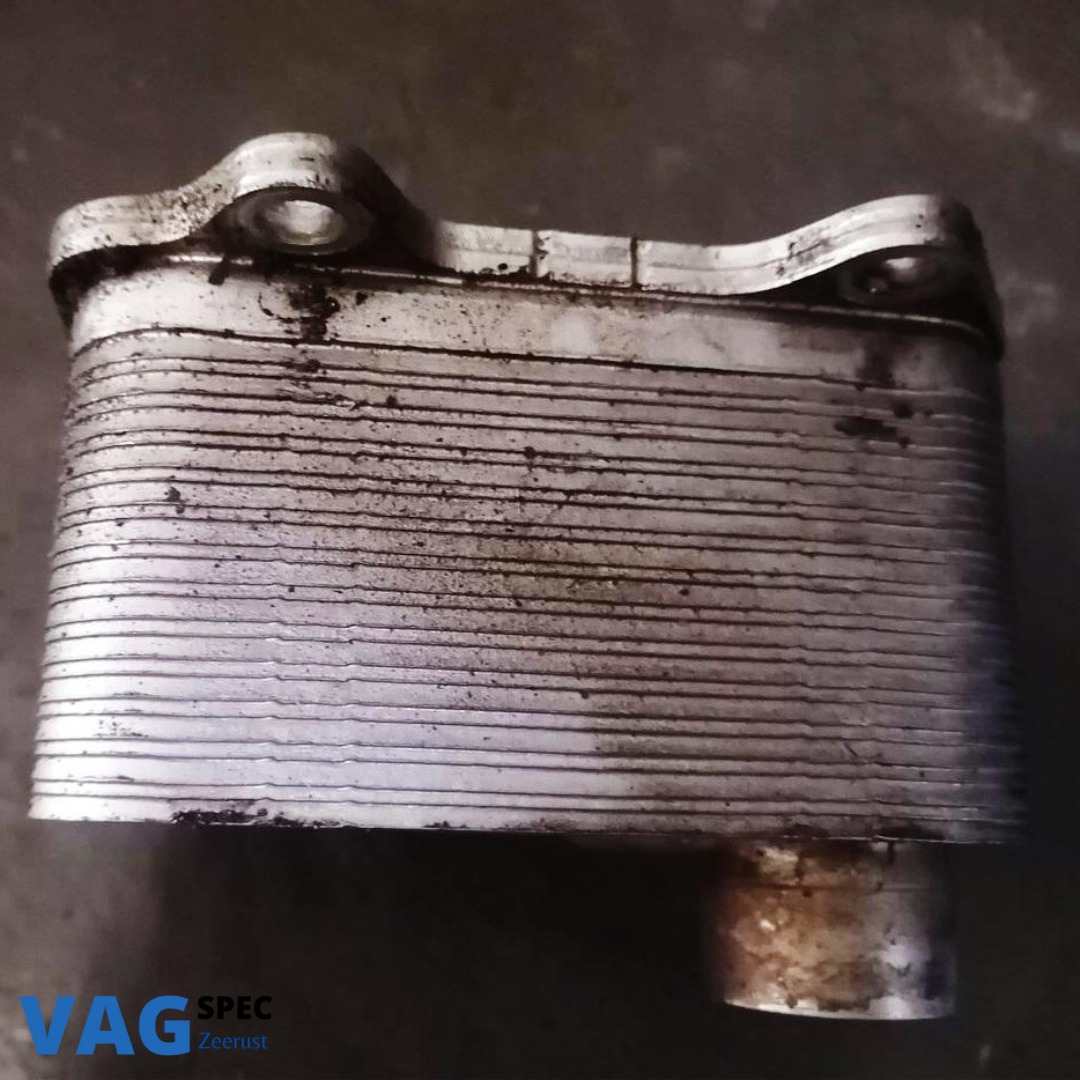 If you notice any of these signs, make sure to visit your nearest V.A.G Spec Centre. 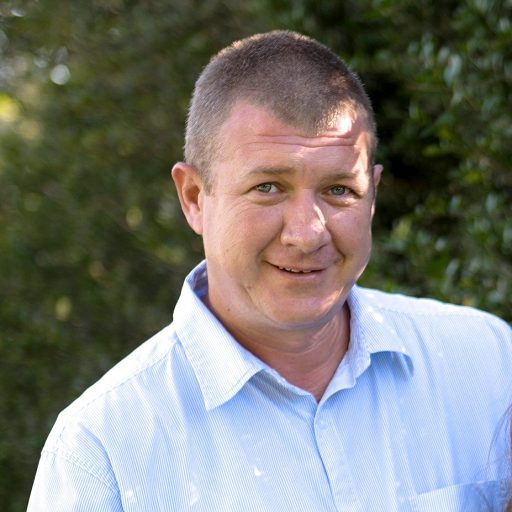